Predominantly working with the human figure, Morosco works on both large scale and smaller personal pieces. Her works could be described as visceral storytelling. She often uses the human figure as the allegorical vessel. She works predominantly in stone, bronze and mixed media when bidden by the project. Her work is both traditional and contemporary. It is iconic and controversial. She merges personal experiences with sculptural mediums with the ease of speaking one’s own native language. Her works are akin to a three-dimensional journal; she shares select chapters that speak of both universal themes and personal journey.

Alexandra has been carving stone since 1990 where she studied sculpture at the California State University in Northridge, California. She furthered her knowledge of stone and carving over the next ten years while managing a co-operative art studio and gallery, Art City Studios in Ventura, CA. In 2002 she relocated to the Puget Sound, in Washington State, enamored with the solace the Cascadian environment offered. She currently lives on Whidbey Island, Washington and works in The World.

Alexandra has been engaged with educational venues in the form of hands-on teaching, coordinating and production of carving and stone symposiums since 1998 and is the founding director of StoneFest, held in Issaquah, (Seattle) WA.

Currently she is working on a personal series, Evoking Ireland, A sculptural expression of the people, place and landscape of Ireland; a subject of her passion of which has been only strengthened by carving a memorial for Fishermen Lost at Sea on the Aran Islands, in 2013. Morosco also participated as an artist-in-residence at the Aras Eanna/Arts Center on Inis Oírr in the fall of 2014 and returned to Ireland to carve another prominent memorial in 2015. "Her work translates the body’s stories of demons and deliverance, of struggle and triumph, stories of deep unloved places and secret longings…This is nothing less than a sacred act.” 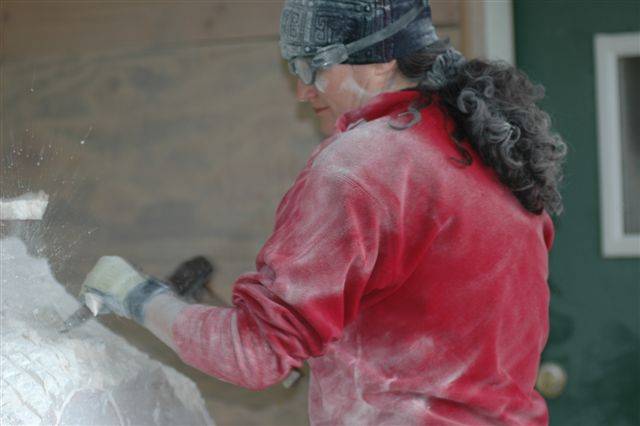 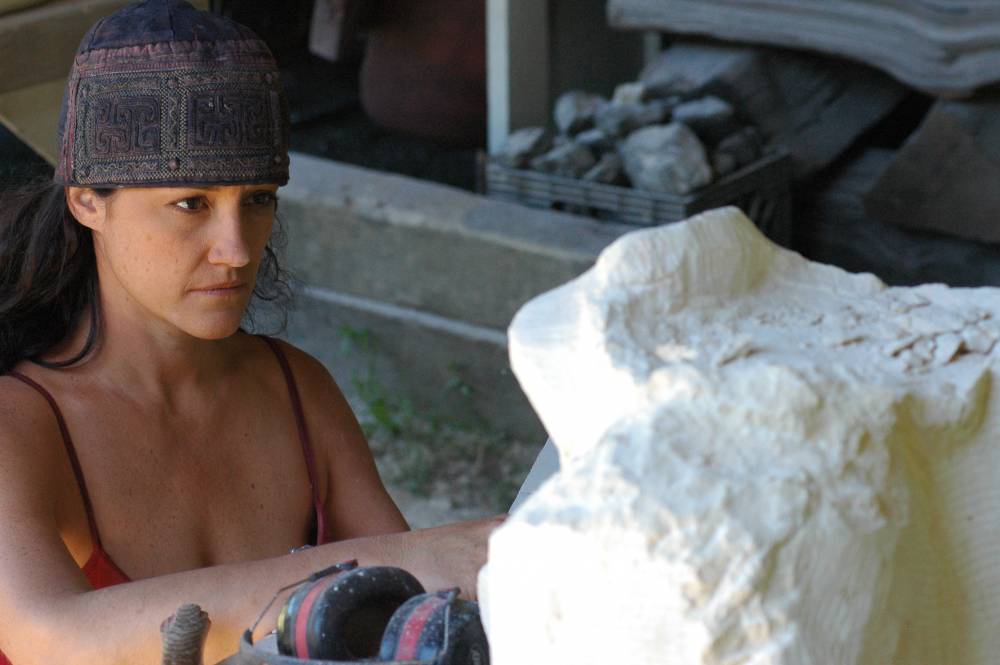 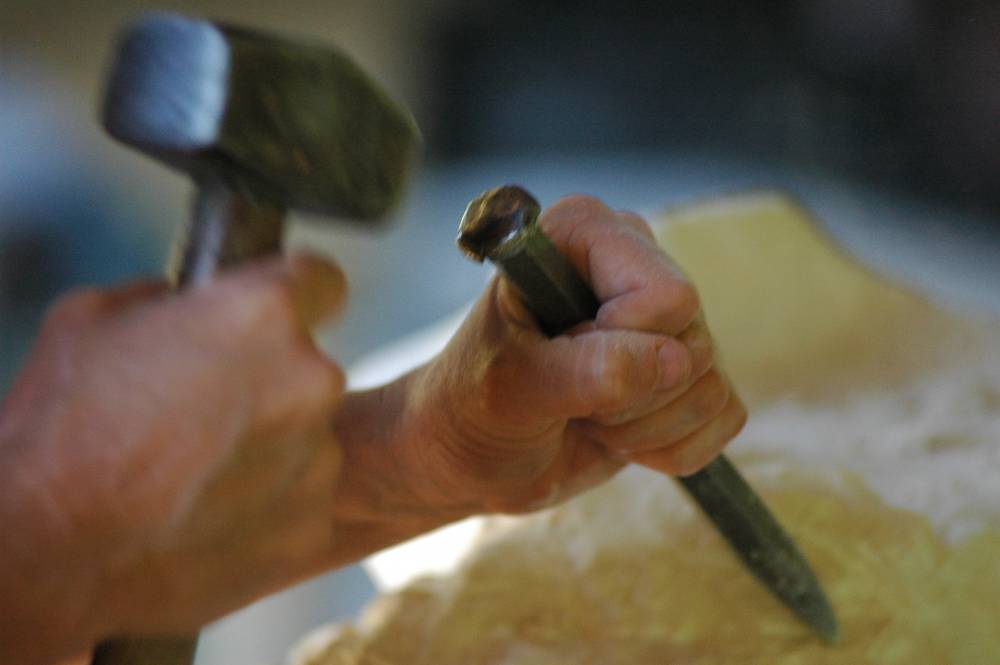 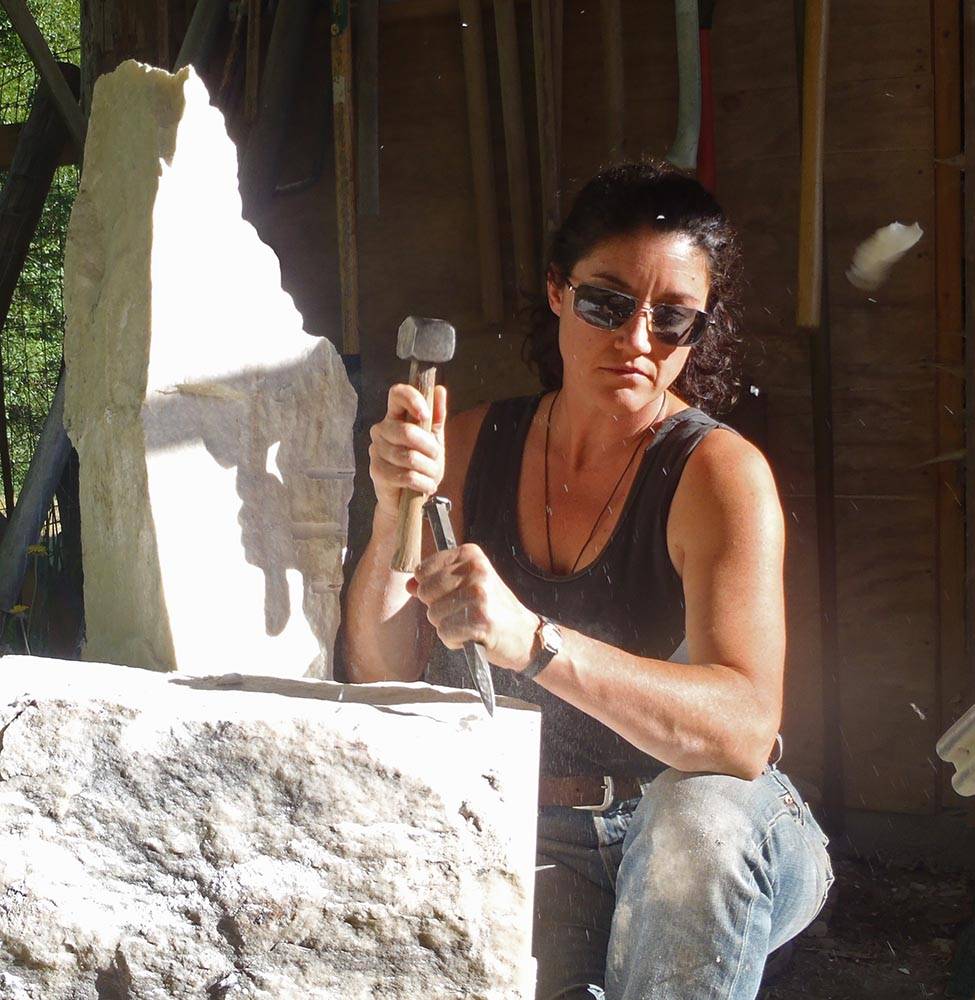 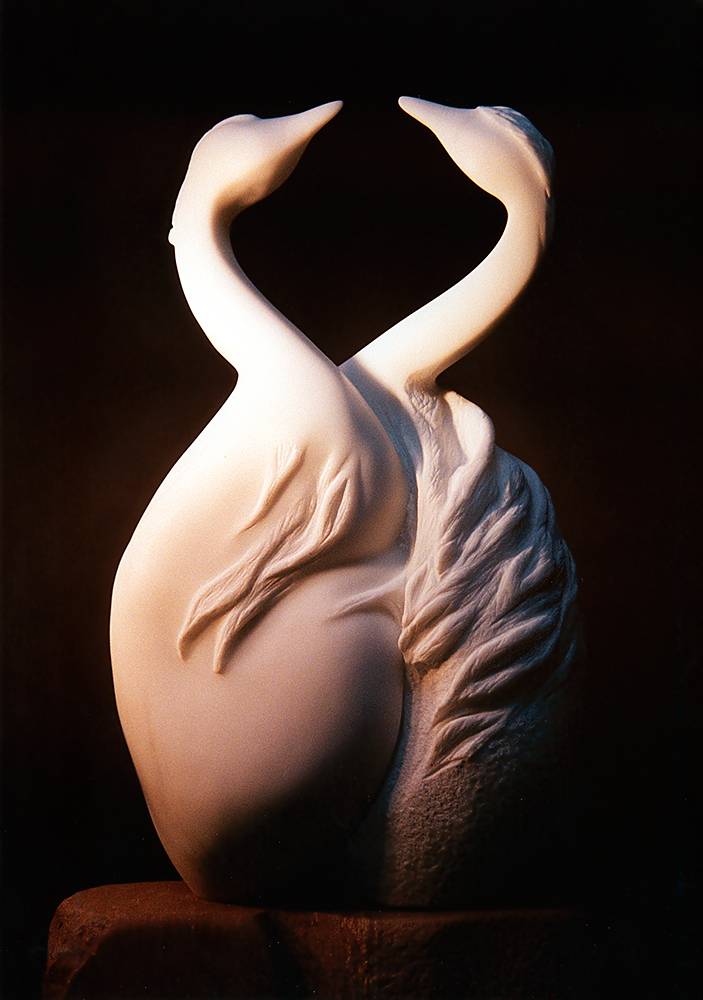 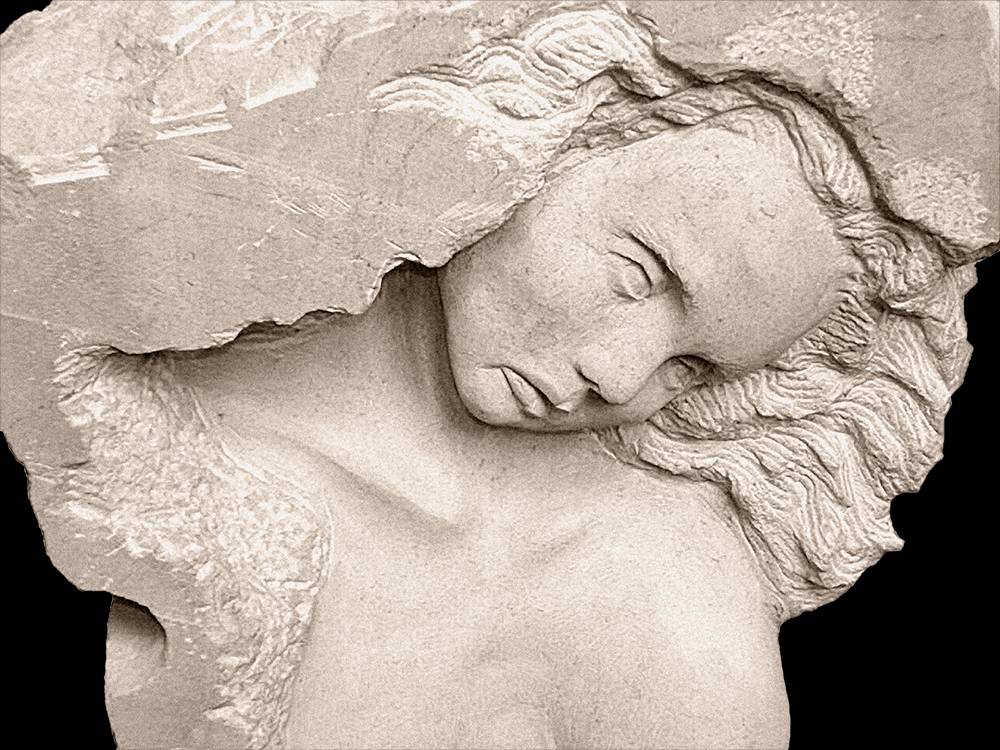 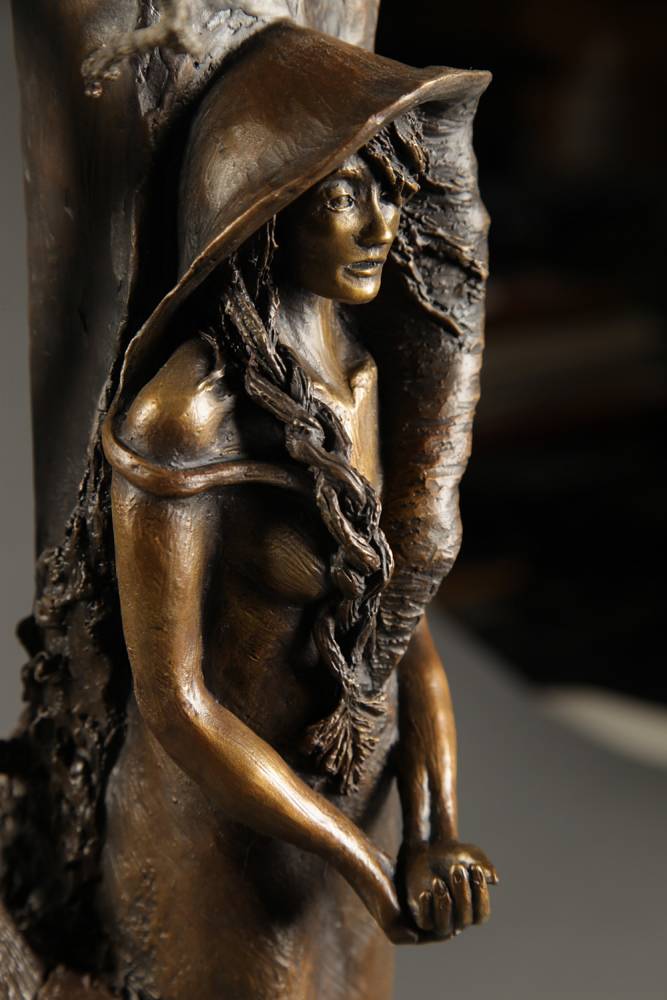 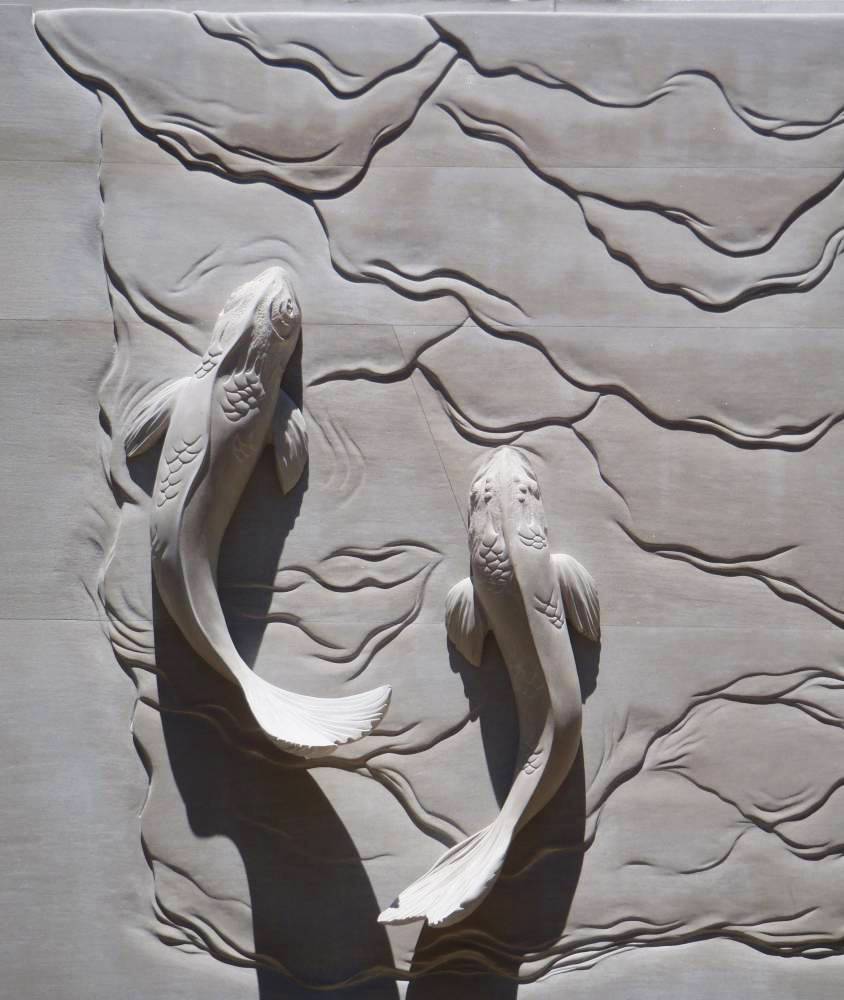 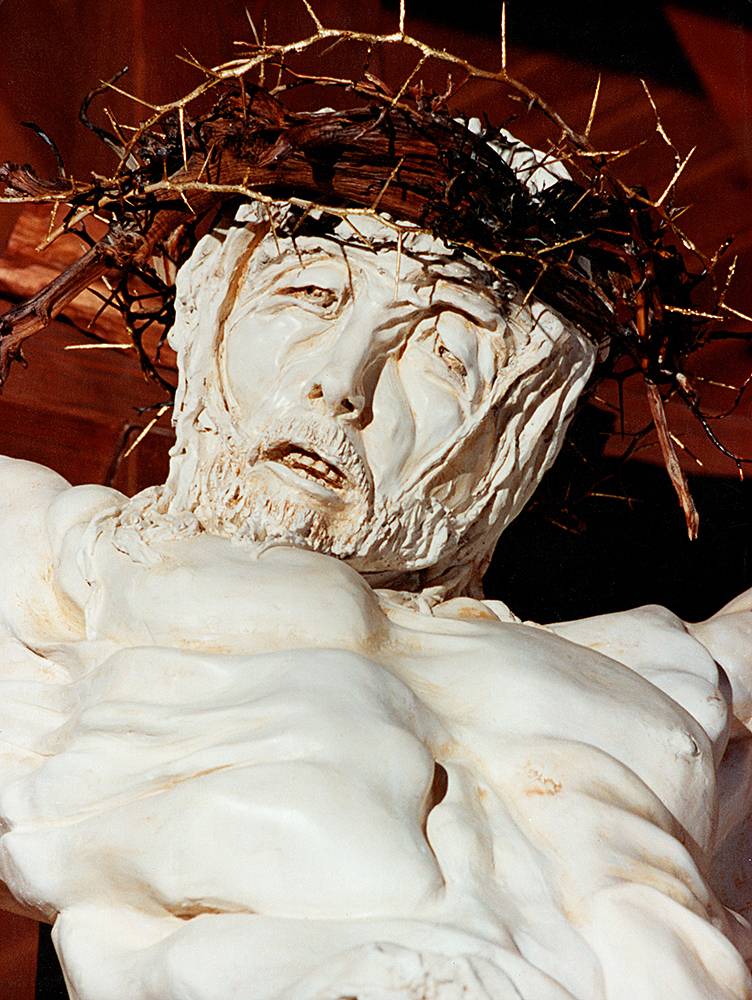 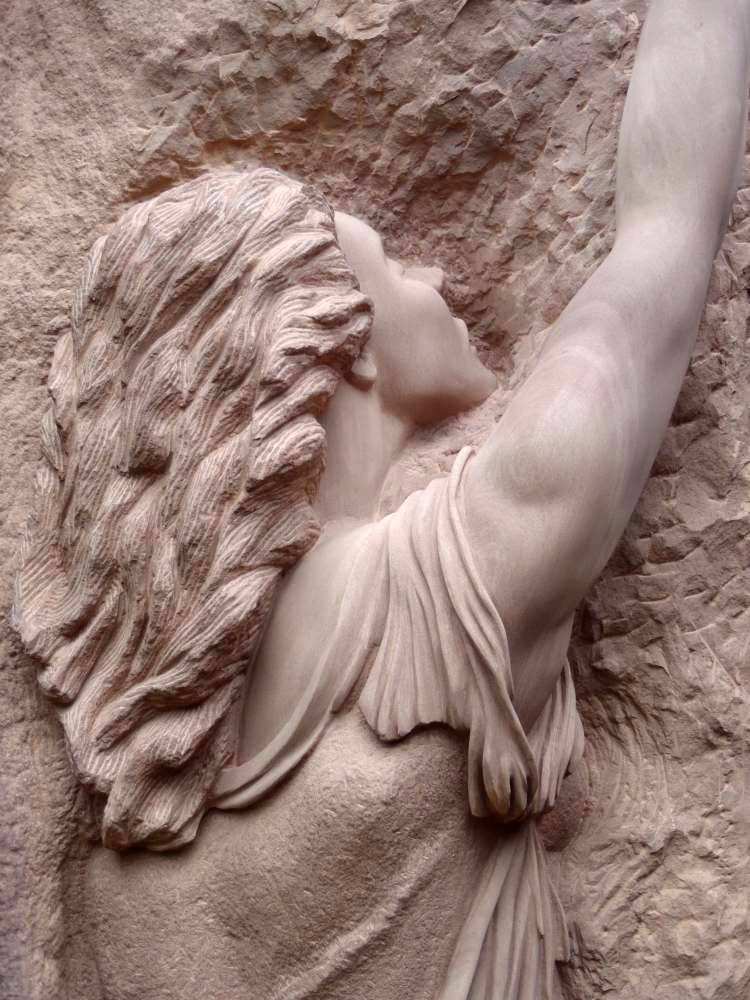 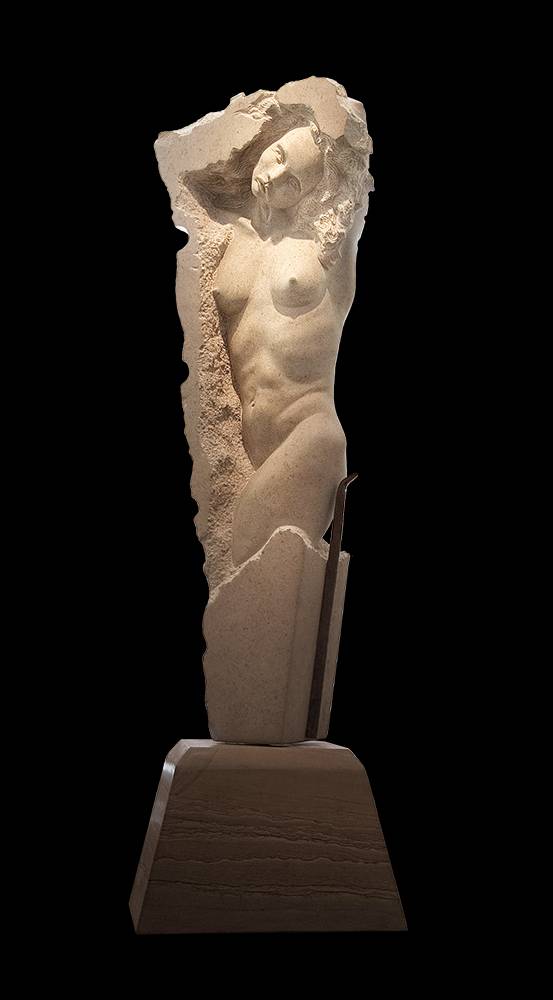